Here is my latest effort. A cracking classic Chaos Warrior is this one: 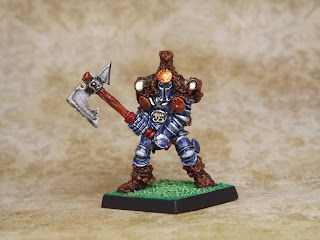 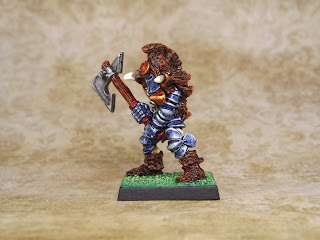 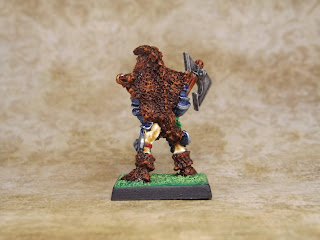 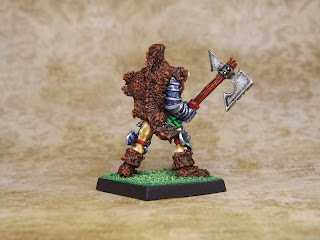 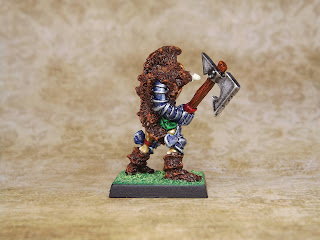 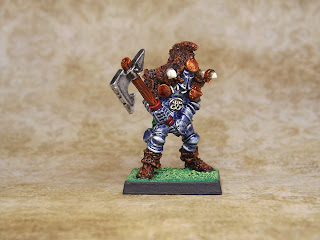 I’m quite pleased with how it turned out. Very simple paint job as usual. Will have to think hard about what to paint next. Having a wife, two kids and playing a lot of golf has not left me with much time to paint.

Another Beastman from the excellent C38 range sculpted by the goddess Trish Morrison. These were released in 1984. They all were given names and in some cases given another name later on for some reason or another. The one I’ve painted up is Camel Man A. It has the same body as Walrusman but a different head, weapon and shield.

The head is taken from Camel Man B (bottom right in above pic). I painted that bad boy up some time ago and it can be found somewhere on this blog.  Here is my take on Camel Man A: 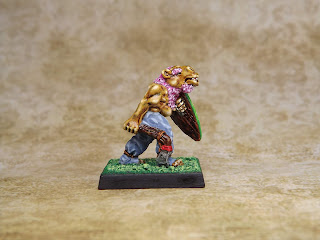 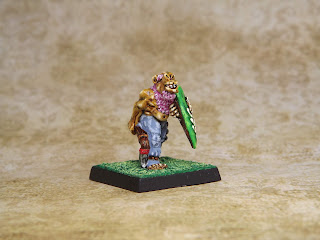 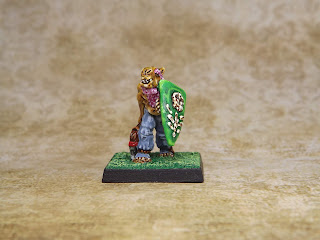 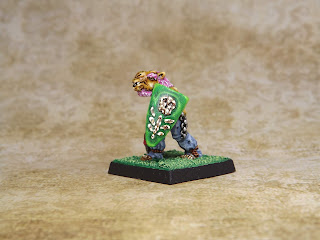 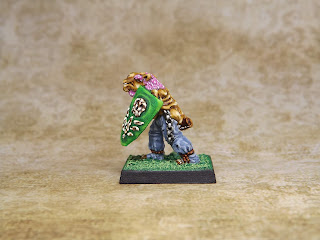 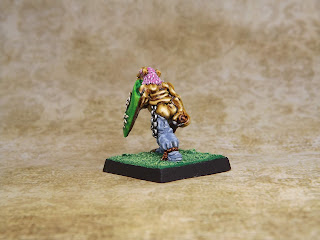 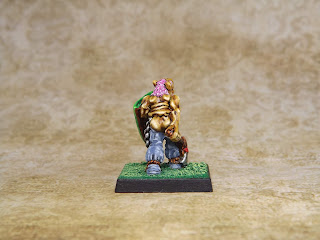 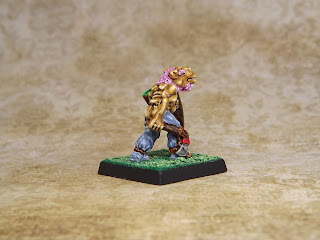 I really struggled with the shield and the trousers. I could have spent more time on them but just wanted to get it finished. And so that’s that. I’m currently working on a Chaos Warrior which is coming along slowly.


My blog had been affected by the Google + purge that’s going on at the moment. All the comments were deleted which is a real bummer. I just hope my pictures are not wiped out to. Only time will tell!